He who created the original paradise, promised to restore what was lost
Pulau Belakang Mati - Sentosa
2018

A deserted tropical island. A setting which is utopian.  The idea of paradise on earth is one that originates back to the Bible; the Garden of Eden before the fall of men.

-The title also refers to the idea that 'paradise' is a man made concept. Paradise is often seen as a tropical deserted island where all is good and innocence prevails.  Man here takes the role of "God" by creating paradisiacal landscapes, with artificial materials, which over time collapse (paradise found-paradise lost) and will most likely be restored over time. 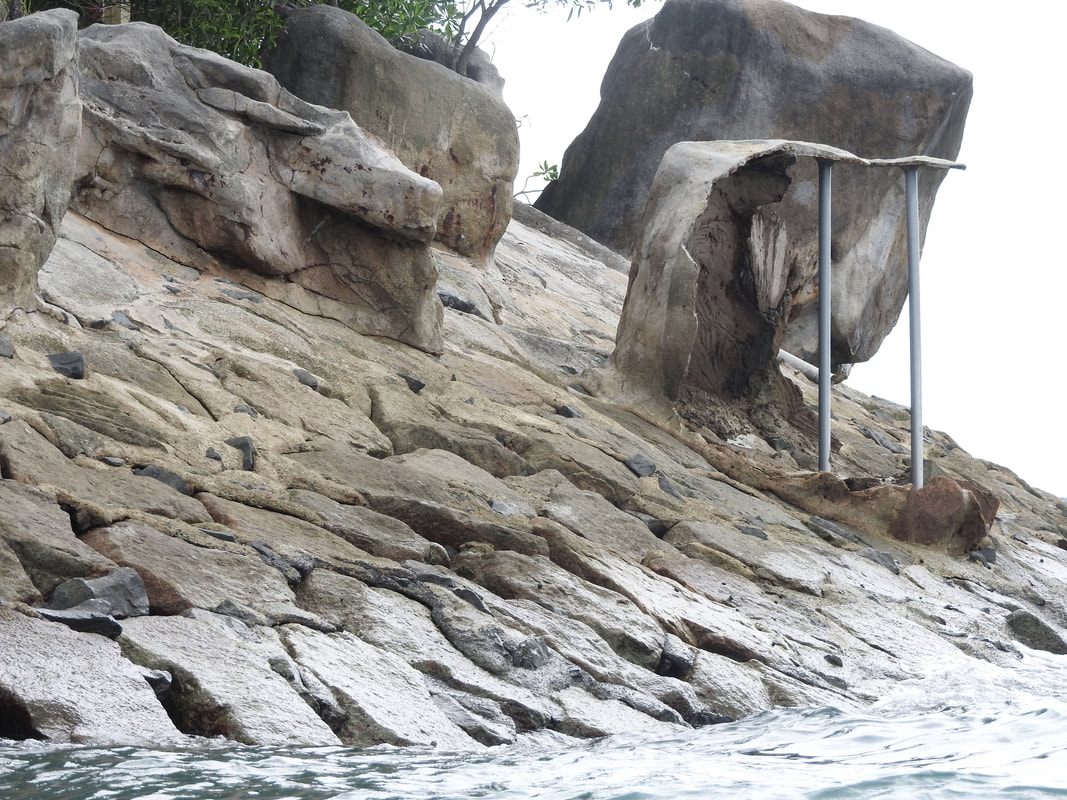 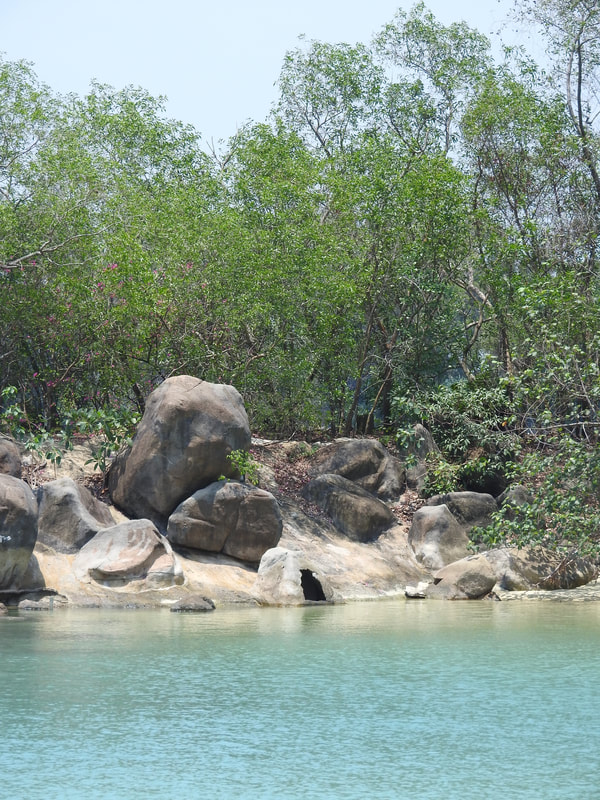 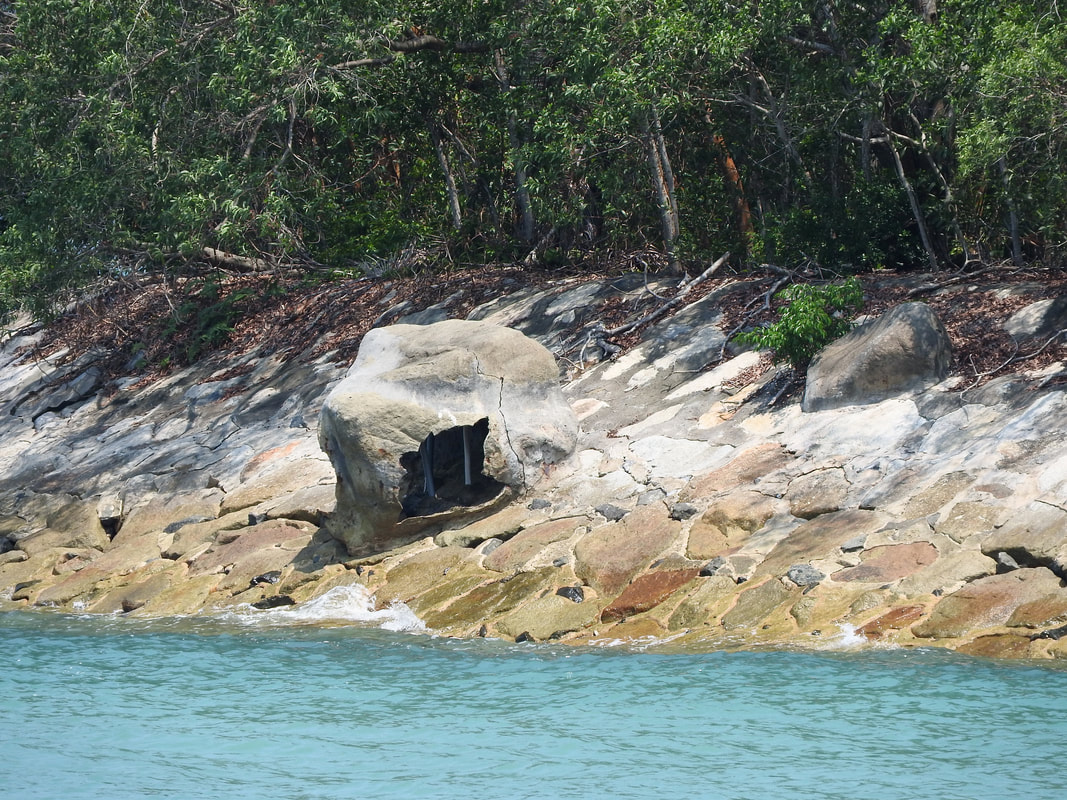 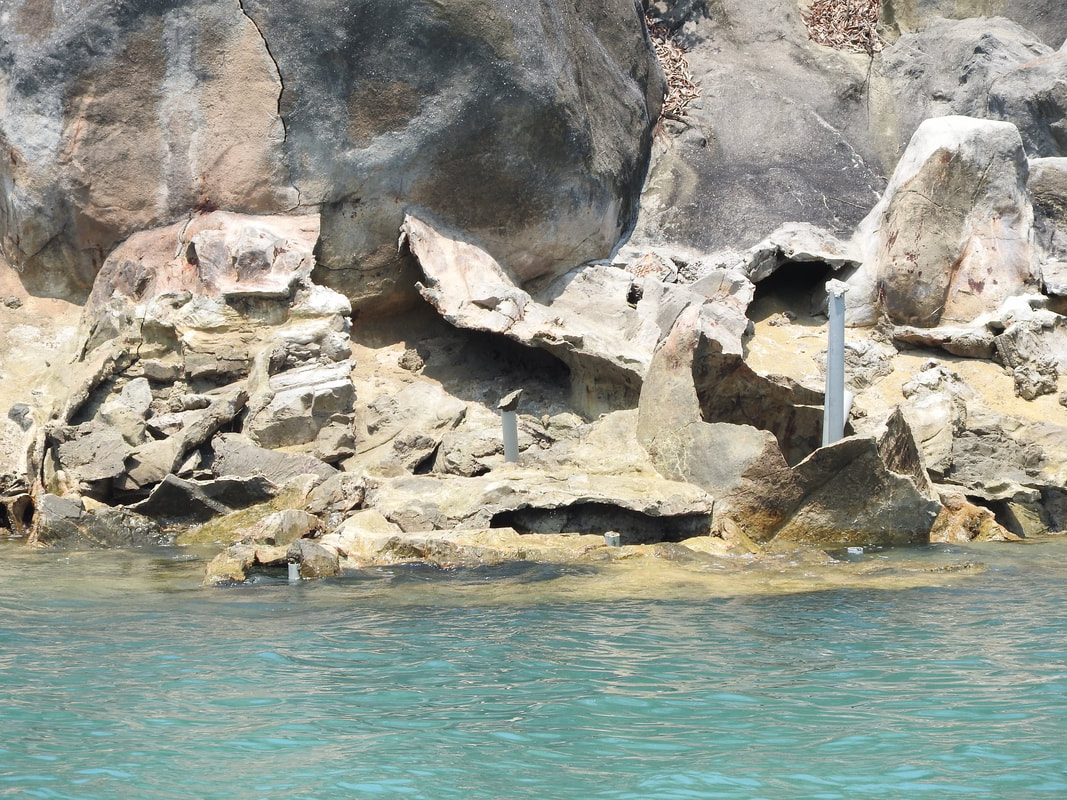 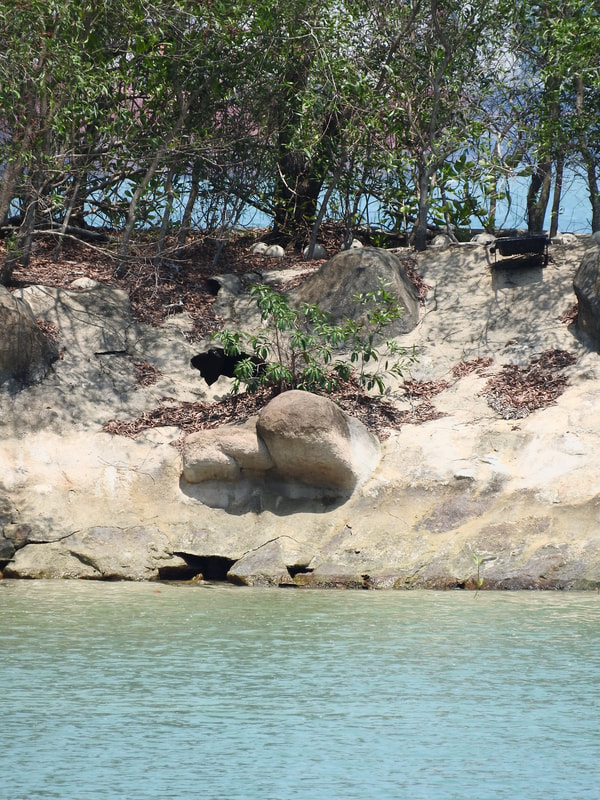 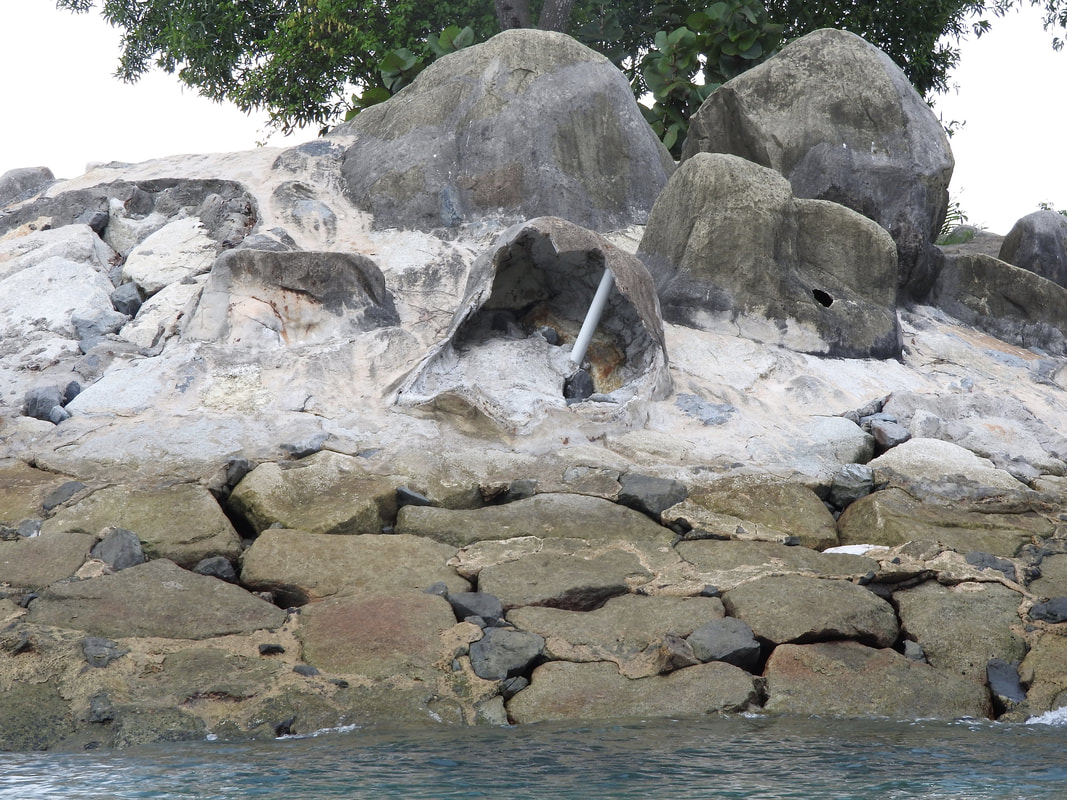 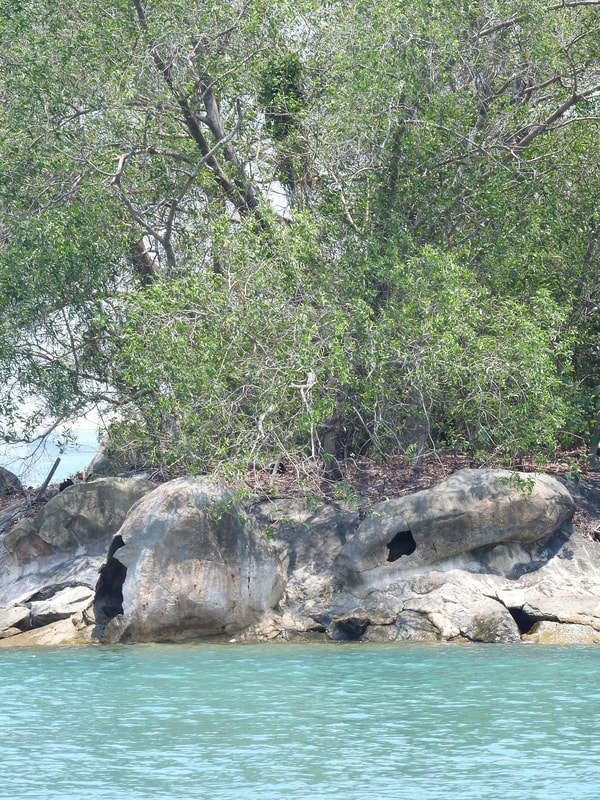 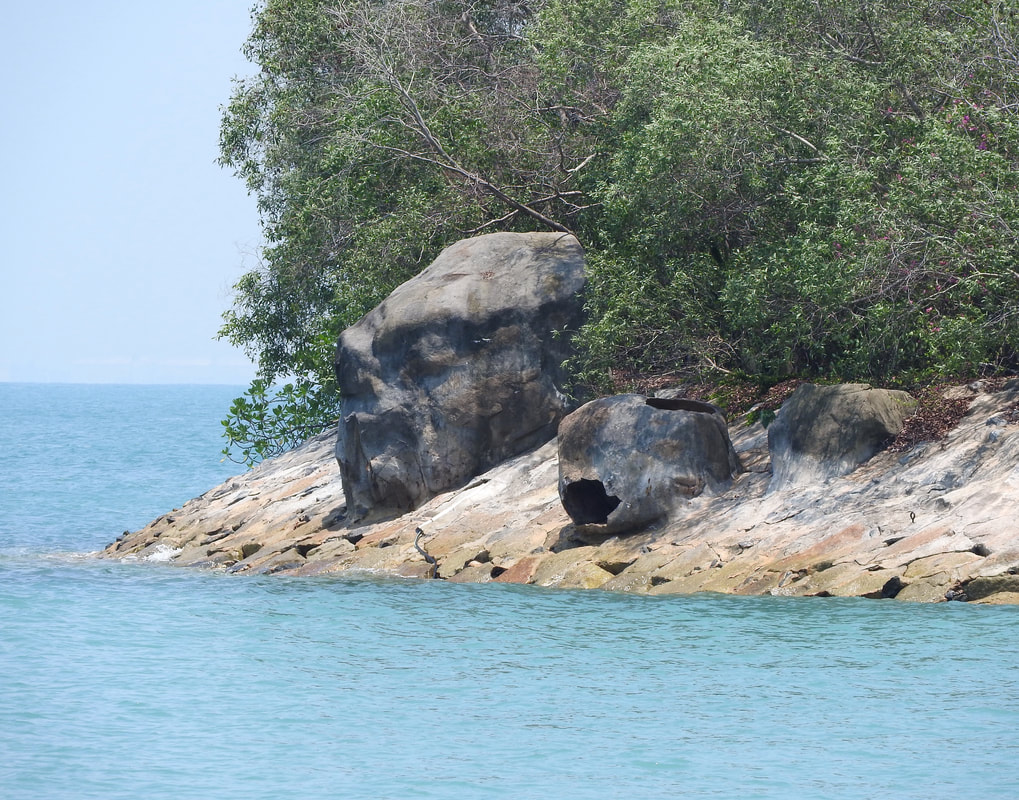 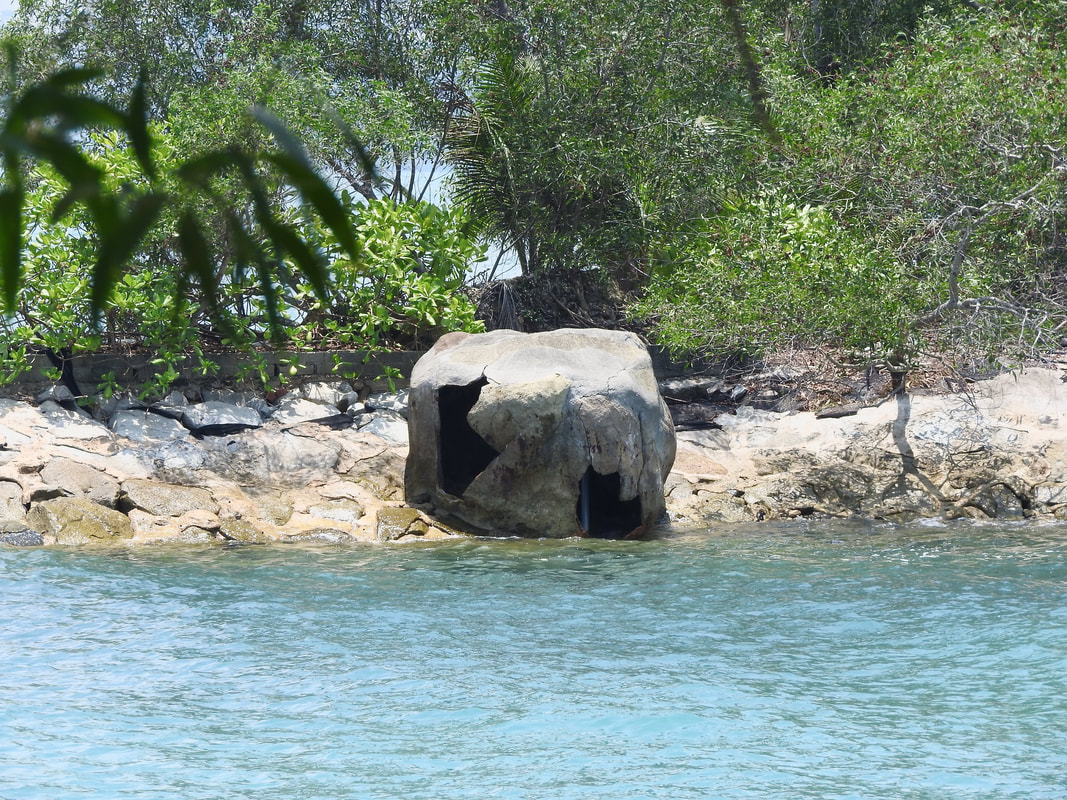