drawings frances alleblas
2012 Ophelia series
This series of prints is inspired by Shakespeare's "The tragedy of Hamlet, prince of Denmark".  Ophelia is a fictional character in the tragedy, who drowns in a river because of a broken heart. A fascination of faces/bodies floating in water brought me to Ophelia. Mainly because she is so at ease in the water, becomes one with it. I made a series of work inspired by Ophelia’s part in the play. 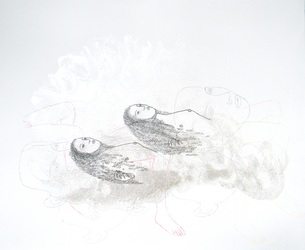 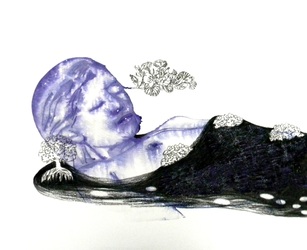 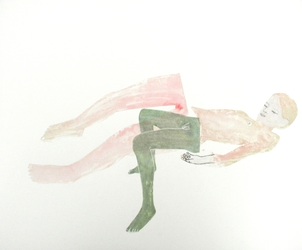 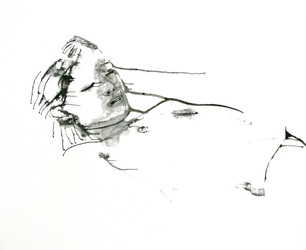 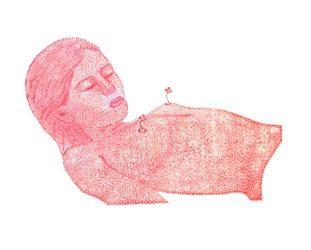 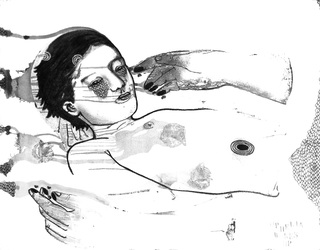