Banks was a botanist who collected many species of plants and animals previously unknown to Western science. He joined an expedition led by James Cook . In 1768, the crew of HMS Endeavour set out to explore and chart the lands of the South Pacific and record any territory, plants and other resources that might be of use to the British Empire.

Natural history through colonial encounter;
This image sees a classical European face with an hairdo which resembles the hairstyles seen originally in indigenous people of Africa or the Pacific. By combining the two, I want to emphasize the fact that the first studies done on other, non western cultures, landscapes and people, where hand drawn studies and would often have very clear western viewing points in them. The so called "colonial gaze'. Some naturalist artists who'd join the voyages of discovery, would emphasize the ideological. where culture is transformed into something that is aesthetically pleasing and morally satisfying. The picturesque.
​Others had focused on the construction of the (noble) savage.
The picturesque, the literary and visual aesthetic which developed during the second half of the 18th century helped to unite and homogenize the many regions of the colonial empire. For the better part of a century beginning around 1775, British artists, for example, who travelled the empire, frequently constructed and depicted what they saw through the lens of the picturesque. Presenting regions as diverse as South Africa, India, Australia, and the Pacific Islands in remarkably similar ways and with European features too. 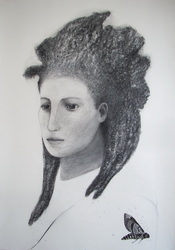 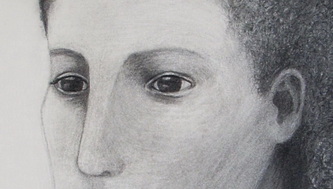 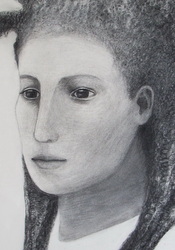 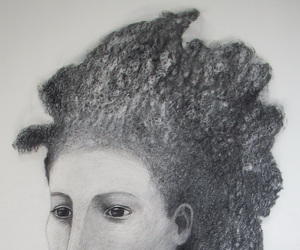 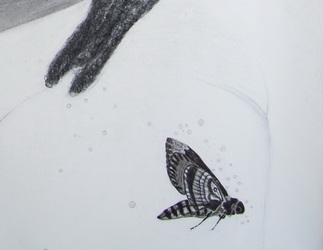